Neural architecture search (NAS) relies on a good controller to generate better architectures or predict the accuracy of given architectures. However, training the controller requires both abundant and high-quality pairs of architectures and their accuracy, while it is costly to evaluate an architecture and obtain its accuracy. In this paper, we propose SemiNAS, a semi-supervised NAS approach that leverages numerous unlabeled architectures (without evaluation and thus nearly no cost) to improve the controller. Specifically, SemiNAS 1) trains an initial controller with a small set of architecture-accuracy data pairs; 2) uses the trained controller to predict the accuracy of large amount of architectures~(without evaluation); and 3) adds the generated data pairs to the original data to further improve the controller. SemiNAS has two advantages: 1) It reduces the computational cost under the same accuracy guarantee. 2) It achieves higher accuracy under the same computational cost. On NASBench-101 benchmark dataset, it discovers a top 0.01% architecture after evaluating roughly 300 architectures, with only 1/7 computational cost compared with regularized evolution and gradient-based methods. On ImageNet, it achieves a state-of-the-art top-1 error rate of 23.5% (under the mobile setting) using 4 GPU-days for search. We further apply it to LJSpeech text to speech task and it achieves 97% intelligibility rate in the low-resource setting and 15% test error rate in the robustness setting, with 9%, 7% improvements over the baseline respectively. 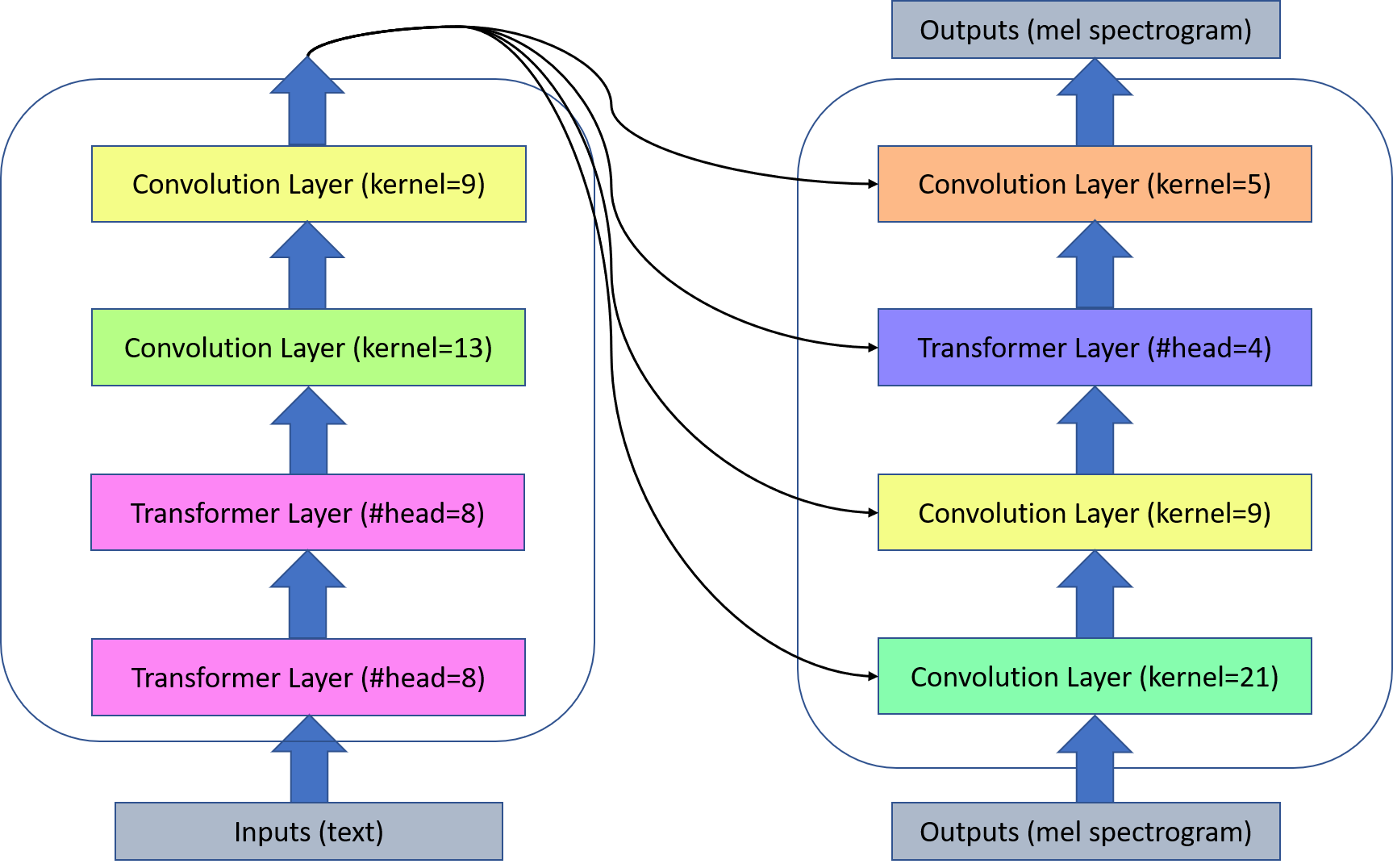 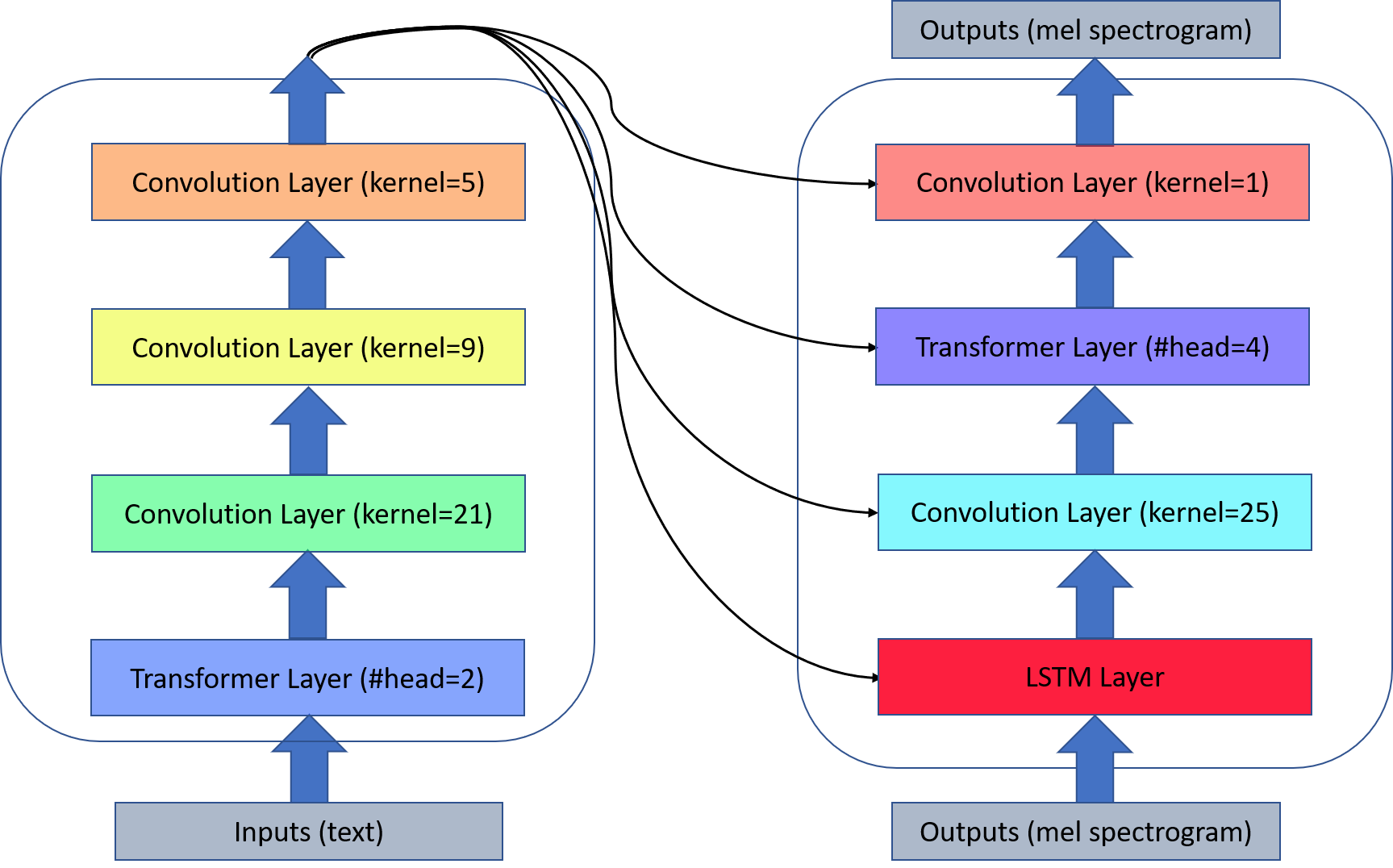 All of the audio samples use Griffin-Lim as vocoder.

*But shall also tend more effectually to preserve the health

*Nineteen twenty is when we are unique together until we realise we are all the same.